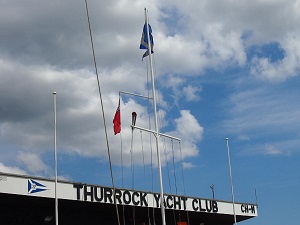 The committee for 2021/22 was elected at the annual general meeting in November 2021., Key changes saw Craig Noler voted in as Commodore, Clare Munday as Vice Commodore, and Murray James as Secretary. Andrew Bush was co-opted as Bosun. Dave Brown, Mark Stokes and Barry Milton-White join the general committee.

The full committee details are as follows: